Nov 2002. It's been so wet and windy. Stoical professional landscapers have to carry on (heroicly wading in their flooded trenches) but most home gardeners are battoning down the hatches untill better weather. So, a quieter period for us, and space to create new sections on the website
BBC Pebble mill have used our new 6" diameter poles on 'Housecall' (21/11/02) for a tree house. 'The Times' also rang up wanting to know more about our sleepers and where they come from, for an article on recycling materials, and a student from Oxford enquired about the life of a railway sleeper, for a thesis or whatever. Another natonal journalist consulted us about a rumour that the Government is stockpiling sleepers for a potential foot and mouth outbreak. So, Kilgraney is clearly in the public eye, and readily available for any measured comments, whether on the firefighter's strike, impending war on Iraq, or celebrity 'Big brother'. Incidently we've had many requests for wood from striking firefighters, but none for help with wage negotiation (Kilgraney Industrial Conciliation Service). Just ring us!! 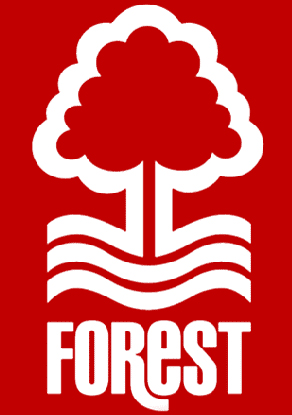 Nottingham Forest FC are successfully performing with confidence and flair, and are making up for many dismal afternoons watching them in the last two years. Kilgraney are negotiating with Forest to take over from Pinacle Insurance as the club's principal sponsor in the Premiership. Talks are taking place at the highest level. Rumour has it that the quiet 'Bridgford End' stand will soon be renamed the 'Sleeper end'. Special season ticket deals may be available to Kilgraney customers. We'll be in touch.