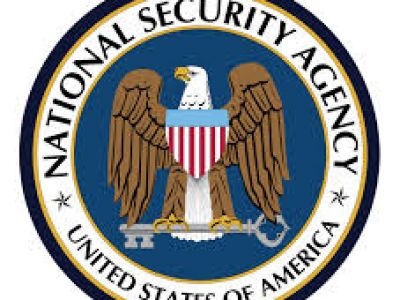 Railwaysleepers.com are accustomed to hearing from customers and suppliers their conspiracy stories of 'big brother watching you', and tales by those who feel they are alone against the might of the world, whether it be the Tax office, Planning Department or Customs & Excise.

Those of you who have followed our railway sleepers news items from years ago, will remember us quoting our website traffic figures that included thousands of hits from the American Military, as they assumed that railway sleepers were in fact covert 'sleepers' or undercover spies or terrorists awaiting orders. Of course hearing on the radio today about the ability of miliary cyber hackers to cause major damage to Nuclear Power Stations by entering into their computer systems and wrecking their control systems doesn't alleviate our fears. Maybe whilst on a lunch break, some eager American military whizz kid might decide to divert all our railway sleepers for Washington, or send all customer enquiries to the White House!

So, at this point you might be thinking that we're not always completely grounded in terms of our conspiratorial anxieties. You'd be wright!  Whilst working in the office today in the sweltering heat, surrounded by the background buzz of chainsaws in the woodyard from tree surgeons felling a few trees, we made a big mistake whilst processing some paperwork. We needed to change a postcode for a delivery of railway sleepers, (which we did), but by accident we clicked another button which mysteriously changed the intended destination from the UK to wait for it...... Afghanistan ! This seeminlgy innocuous mistake caused a near system meltdown!

Our computers stopped working. Sage, our accounting system, collapsed. An eternity on the telephone to Sage led to their declaration that nothing like this had ever happened before, and leaving us in misery waiting on the phone for an hour or so, as they tried to resolve the problem. Clearly they were in touch with military intelligence! At that point the tree surgeons came to the office and mysteriously declared that they could not finish the job any more, and went!

We are sure that this is no coincidence after our "Afghanistan" mistake.  Cleary the U.S. Military and their intelligence agencies have resumed their continuing monitoring of the Kilgraney sleeper machine. Probably our railway sleeper yard will be visited tomorrow by drones.

May be we should just take the day off!

With thanks to Mark (or is that his real name?)