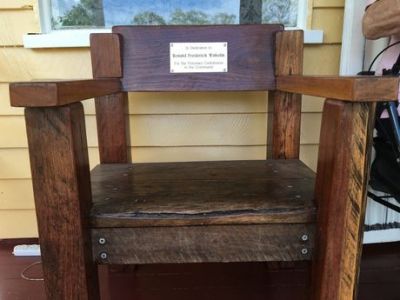 About 10 years ago Mr Wakelin was out at a restaurant with his family when a man suddenly collapsed, suffering a heart attack. Mr Wakelin rushed to his aid and managed to revive the man through CPR. "The man survived and the family was so grateful," Helen Wakelin said. "My dad was known and respected by everyone."