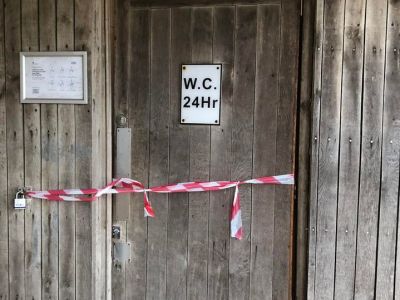 Emergency teams have expressed their frustration after a "silly prank" led to a firecrew and ambulance being despatched.  A toilet attendant alerted police to a locked cubical in the West Bay Car Park, just south of Bridport. Worried that someone may have been taken ill, he called the police who then called the fire and ambulance teams. Once the fire teams arrived they removed the toilet door to find that part of an old railway sleeper was lying and blocking the other side. Posting on their Facebook page, Bridport Police wrote: "A silly prank has led to the unnecessary call out of the emergency services today to the 24 Hour toilet in the West Bay Car Park. Police received a call just before 10am from the contract cleaner, having been concerned that someone had been taken ill, as he couldn’t gain access even though the door was not locked. On the arrival of the police, a decision was made to call out the Fire Service and to make Ambulance aware that there might be someone in need of medical attention. On the arrival of the Fire Service, they removed the door only to find part of an old railway sleeper. Although we were pleased that no one was behind the door in need of help, we were left feeling annoyed of the time wasted, which could have potentially prevented the Fire Appliance from attending a real emergency. The police will be making enquiries regarding this incident as it has also resulted in the toilet being decommissioned as damage was caused to the door frame when gaining entry."

Police are now looking for anyone who witnessed the event happening to contact them. They are urged to contact the non-emergency number 101 or go onlinewww.dorset.police.uk quoting Incident Number 27:113 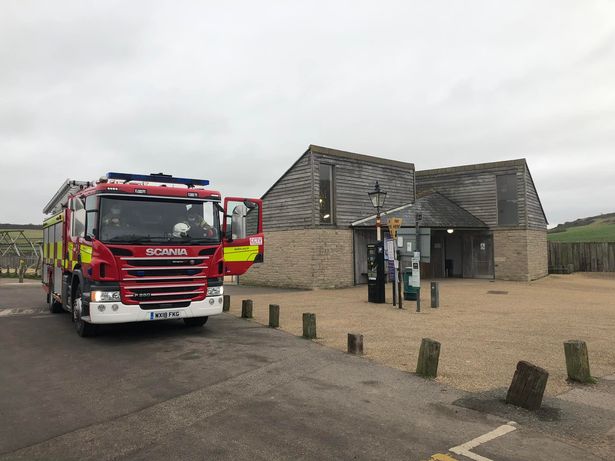 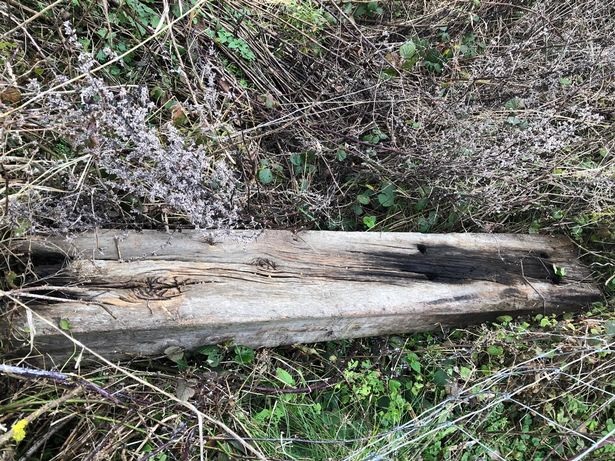