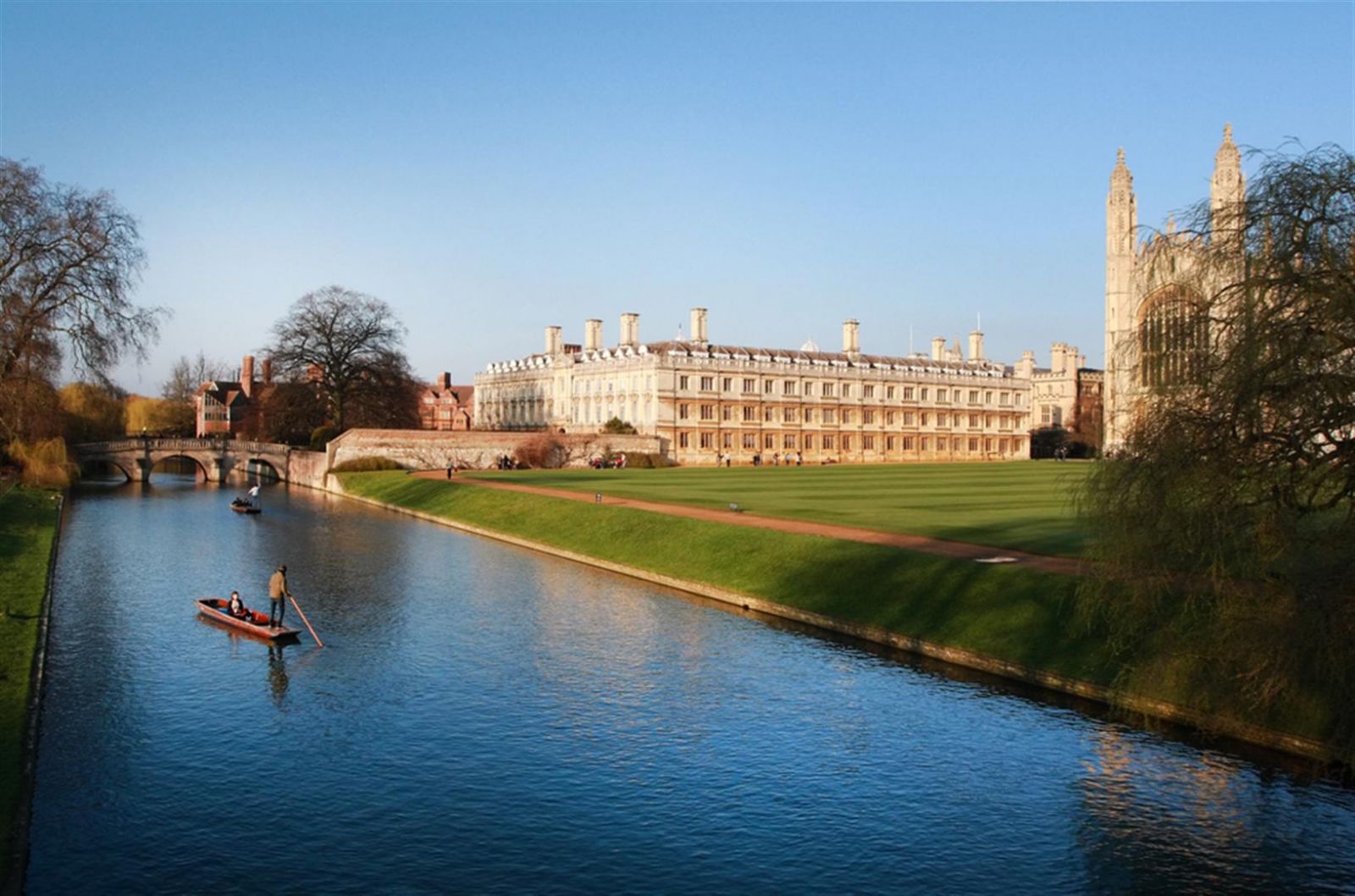 WHAT IS CAMBRIDGE FAMOUS FOR?
RAILWAY SLEEPERS?

When you think of Cambridge what comes to mind?
Cambridge University and the ancient colleges ranked as one of the top 5 universities in the world that many would aspire to?
Punting on the river Cam? Museums, Galleries, Stately homes?
Kings college chapel, Cambridge University Library, Addenbrookes hospital, Silicon Fen (Cambridge's version of Silicon Valley), Strawberry Fair, Cambridge Folk Festival?
The first ever game of Association Football? Cambridge United FC? The Cambridge Footlights?
Pink Floyd, The Kings Singers, Olivia Newton-John, Radio Head? 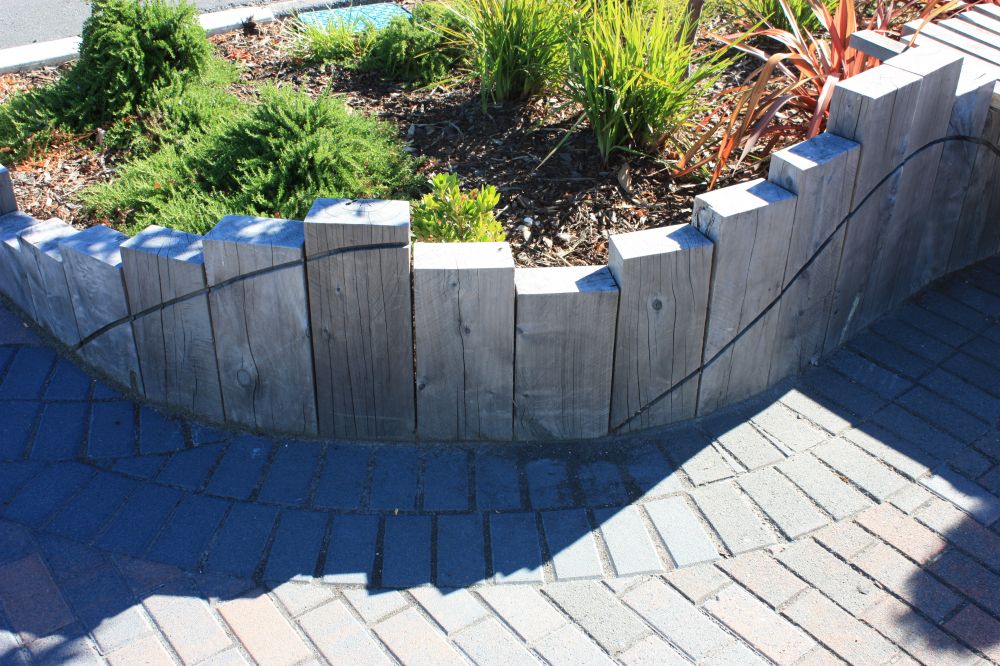 These are all very impressive, BUT it's RAILWAY SLEEPERS that REALLY puts Cambridge on the map! We regularly supply & deliver railway sleepers to Cambridge and our landscapers, customers and friends have created numerous railway sleeper projects in Cambridge & Cambridgeshire, whether raised beds, retaining walls, steps or furniture.

Look at our massive RAILWAY SLEEPERS PROJECTS LIBRARY, the largest in the world, with numerous projects from Cambridge, Cambridgeshire, the UK, and all over the world.