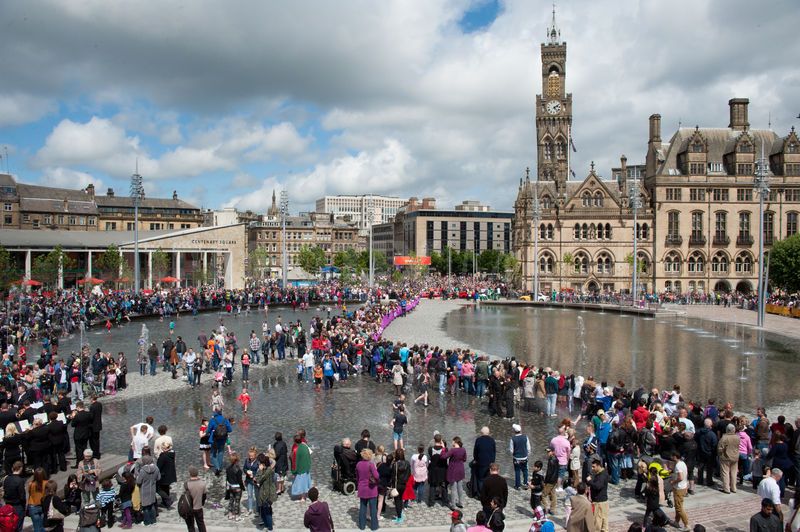 WHAT IS BRADFORD FAMOUS FOR?

When you think of Bradford, what comes to mind?
Historically famous for textile production and the wool capital of the world?
Bradford City FC when they played in the premiership?
Close to the Pennine moors?
Fine Victorian architecture including the grand City Hall?
National Media Museum, Bradford City Park, the Alhambra theatre and Cartwright Hall?

Look at our massive RAILWAY SLEEPERS PROJECTS LIBRARY, the largest in the world, with numerous projects from Bradford, West Yorkshire the UK, and all over the world.