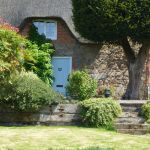 A BEAUTIFUL sunny May bank holiday weekend provided perfect weather to discover these open garden gems of railway sleeper landscaping in the gorgeous villages around Bradgate park in Leicestershire. One of the wonderful attractions of reclaimed railway sleepers is that they blend so perfectly within the gardens of ancient villages. The weather beaten imperfections of old railway sleepers match the wrinkles of worn stone and thatched roofs, in a timeless marriage.

RAILWAY SLEEPERS FOR RUBIE - AND A BEAUTIFUL SMILE!

Charlotte Batterham runs a local charity group on facebook called cbb bidding bargain page. She organised a DIY garden build for a little girl called Rubie who has muscular dystrophy and wrote to us to ask for some help, in particular some new pine Railway sleepers to finish of the garden so that Rubie could go about the new garden safely as she is unable to walk. This would offer her a safe place to roll around or use her wheelchair on. What a wonderful project! We were more than happy to help, and wish her great fun in her new garden. 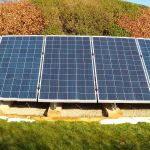 It's great to see railway sleepers supporting environmentally friendly projects. Solar panels, whether roof or garden based are clearly part of our green future. Of course, understandably, some people may feel that it is a shame that pretty grassy areas and cottage roofs are covered with shiny glass panels. However others will argue that the long term global picture and environmental benefits of alternative energy outweigh such aesthetic concerns. 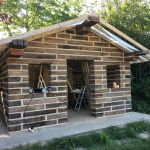 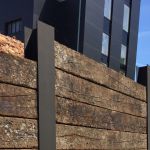 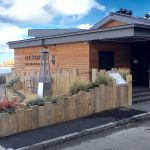 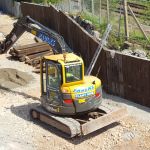 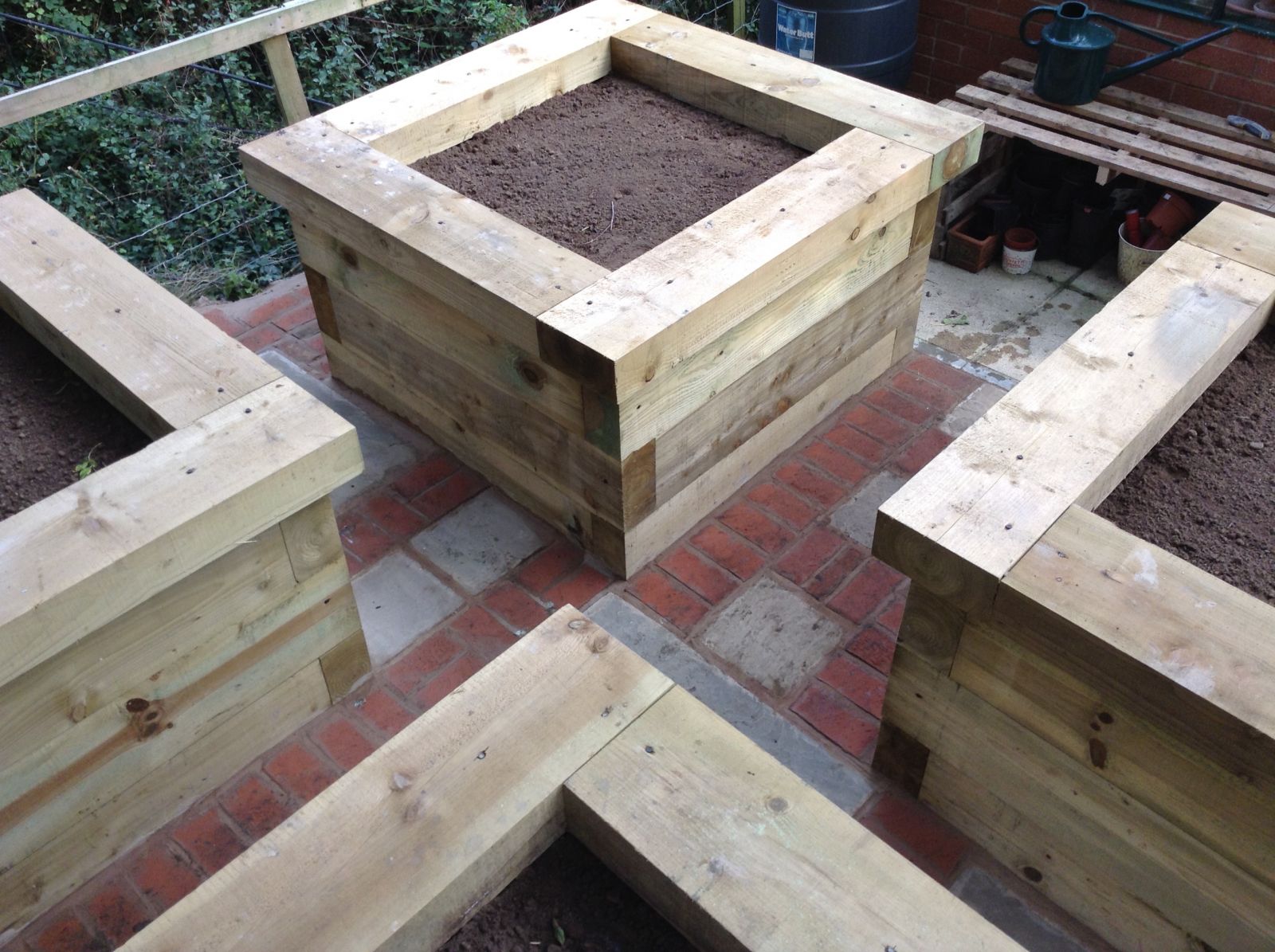 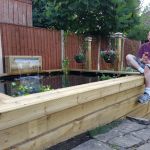 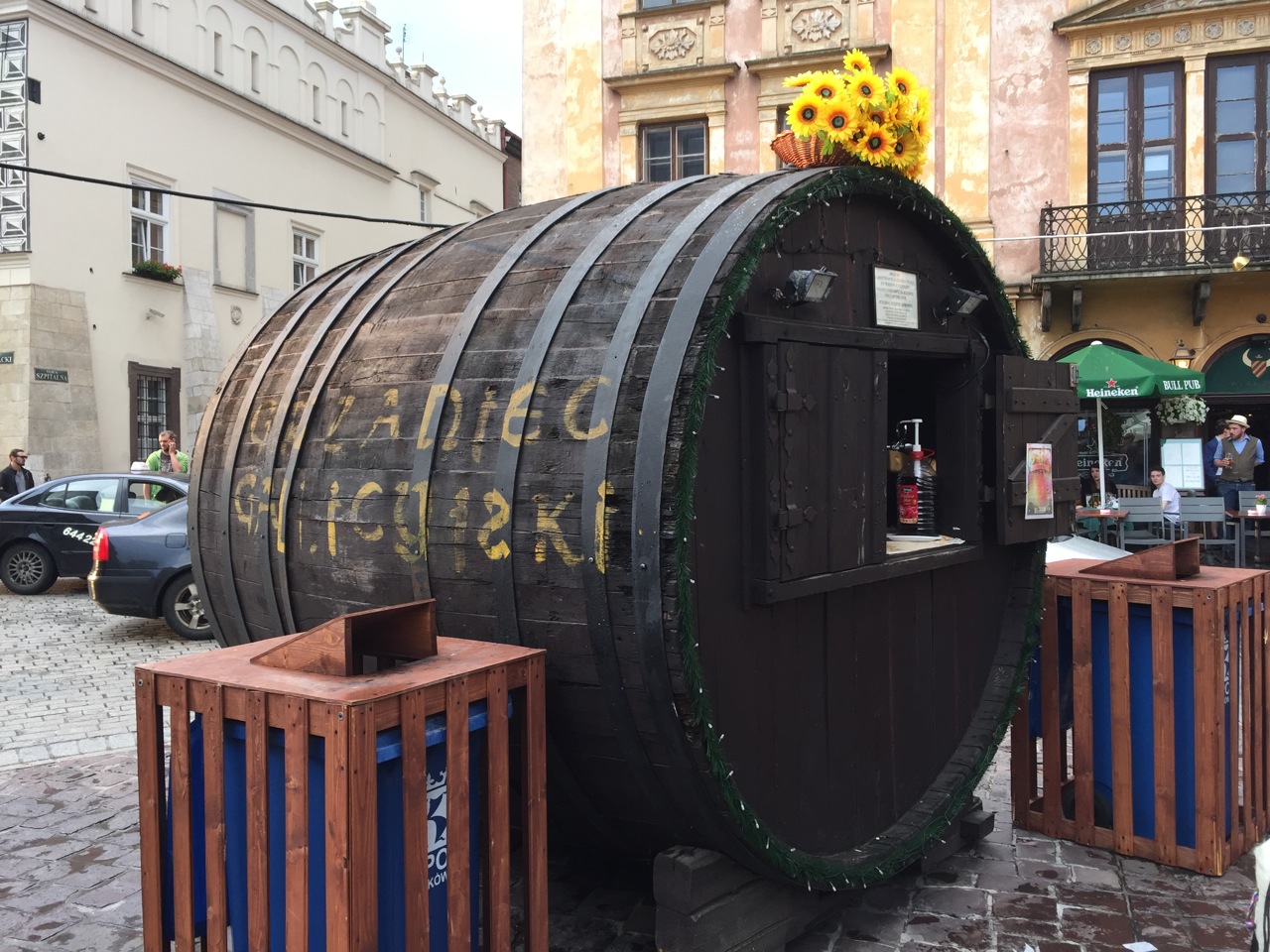